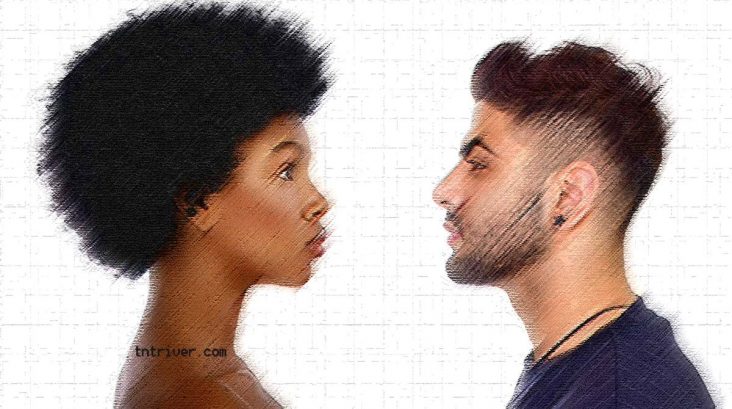 Racism has been and may always be a heated and debated topic, to say the least. It’s a worldwide plague that has deep roots with no seeming expiry date in the near future. It has changed entire cultures, history and on a ground-level everyone’s life in some way or the other unless you’ve been in a bubble your entire life.

From the small comment behind your back to the “look” or biased treatment, you get from others. From the pages in our history books, printed news media and now the outright rage publicly on social media triggered by current events time and time again, racism seems to be everywhere!

I won’t share any stats or actual proof of what I’m saying. Mainly because it would seem as though I’m targeting certain moments or personalities that already have their stories told and I feel I may re-ignite unwarranted fires that have died out already.

Also, some people with agendas love to twist the narrative into something more devious than intended. I also think you don’t need to look far for evidence of what I’m saying. Whether you believe in what I think or not, stay if you like, or move on, it won’t bother me.

My aim is simply to open the discussion for a topic that affects and will continue to affect us all negatively unless we have calm, meaningful, collected, intellectual opinions expressed in a safe manner. Y’know the opposite of social media posts.

Trinidad and Tobago is known for its multicultural society and peaceful co-existing of so many various races and religions in such a small place. There are larger countries and continents that can’t say the same. We live in a somewhat unbelievable and unique society compared to others.

Sure, from time to time race becomes a major issue and seems to threaten the peace in our unique society, usually during elections. Thankfully we somehow manage to return to our original state of being.

We have people of descent from African, Indian, Chinese and Latin ethnicity, all co-existing harmoniously (mostly).

Being racial in Trinidad severely limits your potential.

There are groups of similar ethnic backgrounds living in concentrated areas, throughout our country. If you choose to hate a different culture for its behaviours, you limit yourself from appreciating what they have to offer. Every culture has its strengths and weakness, don’t fool yourself, your culture isn’t the best.

We just need to look abroad to our motherland, America, which so many Trinis love to emulate and import their lifestyles. We do celebrate Halloween and Thanksgiving, and refer to July-August as Summer don’t we? So I digress. Those considered as white supremacists are laughed at and disgusted by the rest. How is that much different from those who live and support just their own culture, here? They don’t do it openly like the Americans, but it doesn’t mean it’s not just as deplorable.

I’ll love to see people try and avoid another culture while living in Trinidad. You either have great magical skills or are just deluded that we don’t need each other. It’s near impossible to avoid others your entire life unless you live in a bubble, and no one does.

It’s a common trait that the ones who are the most racist eventually hook up with or their children do it, with the same race they have strong convictions against. This leads me to believe racist people are simply delusional.

I think each race has its strengths in society. Which I believe is considered a threat to others who are racially biased.

We should be a beacon for the world that mixed cultures can co-exist harmoniously. Why isn’t this so as yet? It’s a tourism opportunity just waiting to happen. However, under the covers, there is underlying racism we all try to ignore, mentioned earlier. Until we fix these deeply rooted practices we can become the example the world should follow.

We need to stop treating those of a different culture different from ours. It’s like judging a book by its cover which is never a good judgement practice.

Douglarizing isn’t the only solution

I’m not against “douglarizing” the population. However, I don’t think it’s the most sound solution to the problem of race discrimination. Racism is a mindset pure and simple.

If we do manage to douglarize the nation 100%, when someone of another race enters our country, they may face discrimination as well. Douglas could become our own version of “white supremacists” as well. Racism is a mindset that needs to be hammered out of our nation and beautiful multicultural society.

There is no complete solution to this seemingly simple problem. “Just stop being racist” is the same as telling someone “just stop being gay”. Racism has historical roots spanning hundreds of years, if not thousands. But it doesn’t mean we can’t end it now or very soon.

We have to be willing to try unanimously and collectively in a peaceful manner. Rioting against racism only encourages those who are racist to become more racist or hide it even better, which solves nothing. We need to have more discussions about it and keep it in such a way that tensions don’t become heated as best as we can.

The process won’t happen overnight but with each generation, those old and dumb practices will surely fade away. And fade away it should. 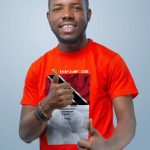 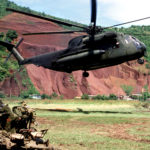