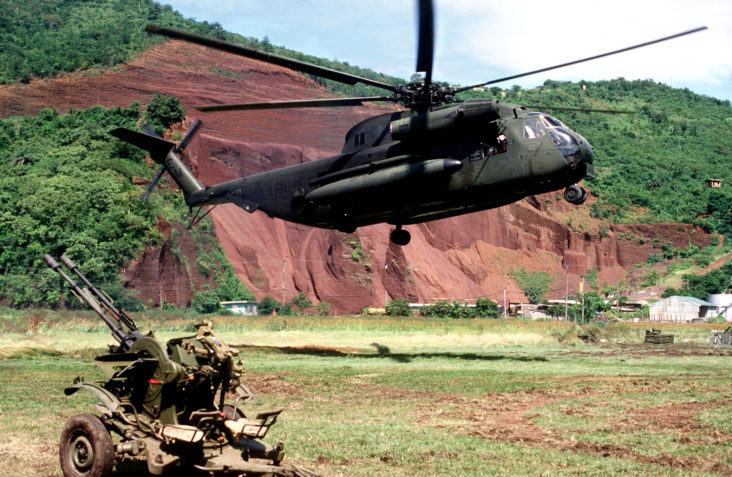 The Spanish invaded Trinidad back in the 1400s; after came the British who colonised and ruled for some time and we adopted a lot of their behaviours and practices. Now we’re facing yet another invasion, this time by Americans.

The difference now is that we’re welcoming them with open arms. Incrementally abandoning our own identity and culture in favour of theirs, trying to adopt the “American lifestyle” as if it’s so great. Yet we’re nowhere close to becoming like them, neither in the near future. Our laws aren’t even the same.

Sounds a lot like willful colonialism, except they don’t provide anything substantial in return for us.

Here’s why this invasion is worse than previous ones.

Have you watched those historical invasions shows, where some locals willingly joined the foreign invaders, adopted their lifestyle, looked down on their peers and he/she was the most hated person for betraying their own? Yeah, that’s us in a nutshell.

How many places advertise “Summer-this” and “Summer-that”? The only time we seem to be “Trini” is for two days of Carnival, the rest of the time we’re choosing Starbucks over Rituals, KFC over Royal Castle, Pizza Hut over Marios and dreaming of a “White Christmas”.

Our attire and media are heavily influenced by American culture.

When America experiences racial police brutality, we protest on our streets as if we have the same problem, some even chant the same words the Americans use.

If a foreign content creator or YouTuber comes to exploit our culture, we celebrate them and give them the keys to the city. We get nothing in return and sadly none of our local content creators gets that much support, praise or attention.

Let’s not get started on the credit card debt so many are accumulating trying to live this faux-American lifestyle.

At the rate we’re going, it seems if an American decides to make and sell Carnival costumes we might very well choose them over our own.

Basically, if America sneezes we catch a cold.

Okay, okay, extreme case point-of-views aside what makes us love American culture and brands so much?

Yes, America may be the land of opportunity, as advertised, but there’s a lot more than what we see in the Media. Sure it’s good to dream of a better life and they do present themselves to be appealing, but they aren’t considered the best culture and lifestyle. In fact, a quick Google search will show you they aren’t even considered one of the top 10 places to live.

So why are we so obsessed with them? Are we that fickle of people that once something is marketed repeatedly to us, we fall, hook, line and sinker for it? Then again there are people who still believe our recycled politicians can fix our country because they said so repeatedly, while never doing it.

The only time a Trini really makes a mark in the world is when he/she lives abroad, yet somehow we try to steal credit for the infrastructure provided by others because they have the “Republic of Trinidad & Tobago” under nationality on their passports.

This article is going to step on a lot of toes, who will not like the truth being revealed to them while they sip their one Starbucks coffee which they bought with a credit card while in sweats. Then again those classes of people are probably too good to read this article.

It’s time to wake up and realise we don’t have American infrastructure and opportunities, no matter how much we fool ourselves into thinking that. Our emergency services are nowhere near as good, our health sector is a shame, our politicians are recycled and our service industry is the worst!

What makes America so great? Last time I checked, we don’t have terrorists attacking us, mass-shootings monthly and serial killers. Let’s not get started on racism. Things go hand-in-hand, so if we are so eager to adopt American culture we are welcoming those horrible aspects as well.

And don’t think we are going to learn from their mistakes and improve on them for ourselves. It doesn’t always work that way.

It’s time we continuously make our mark on the world while residing in Trinidad or Tobago. It’s time we made our local coffee houses so great that Starbucks isn’t considered top-tier, because it isn’t abroad. Let’s make our Royal Castles so good that KFC doesn’t have a chance… too far? Okay, we’ll leave that one up to the local cooks.

After all, who makes up our country and culture, not us? If we lose our cultural identity over time, then what will we have left to call our own? The term “God is a Trini” will become extinct.

Never forget that the first-people are far and few now because of invasions.

Why are we just copying the fashion and trends of the Americans? Why not copy the quality of the police service and health sector? Copy the service industry standards. And can we stop recycling politicians? Please. Let’s start with those and we’ll see where it leads.

And finally, can we stop using “Summer” to refer to July and August holidays? It’s outright nonsensical. We have two seasons, rainy and less rainy. 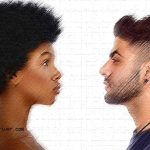 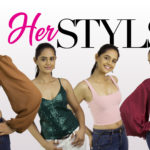