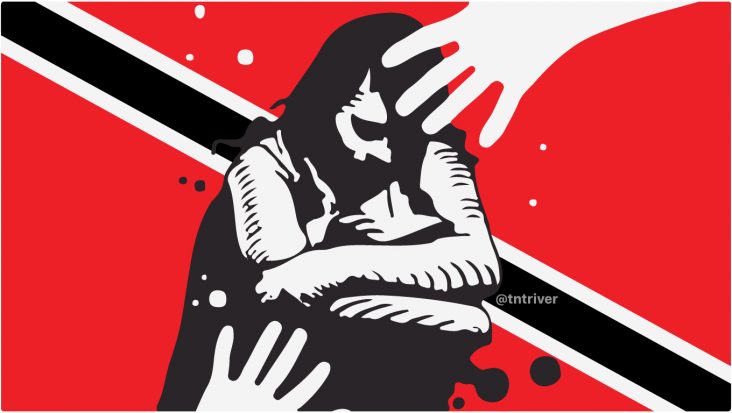 It’s no secret Trinidad is plagued with rapists, murderers and kidnappers who roam freely and commit repeat offences. The common phrase “ah surviving” is taken literally nowadays. We live in a time where trust is diminishing amongst our people and confidence in the authorities is at an all-time low. None of which is a result of the pandemic we’re currently facing.

Our nation was once a paradise to live in, however that time has long gone. Thanks to a breakdown in society and criminal elements realising they can get away with rapes, murders and kidnappings with little to no penalties or repercussions.

The Targets
Criminals look for easy targets, they almost never go after someone stronger than them, and there isn’t a more targeted group other than the females of Trinidad. So many are raped on a regular basis, from children to adults, many of which go unreported so there isn’t a proper tally to go by. Why is this you may ask? Fear and Stigma! Because we in Trinidad LOVE to slut-shame women. And if they report it, the authorities won’t do enough, they become fearful for their lives, because the rapist has become enraged by this.

The Bais in our Culture
Whenever a “sex-tape” is released, everyone is quick to name the woman, yet the men who partake in the same acts are totally ignored, probably even cheered on. Society/We go on to slut-shame her and bully her till she is forced offline or shuts off from the public completely. This behaviour we fuel in our society gives men the misconception they can do things to women without any repercussions and is welcomed with praise. This has to change!

Missing Girls
So many images of girls flood our social feeds reported missing on a regular basis. It must be noted a number of them are due to domestic conflict where they flee home to maybe a friend or lover’s place putting their parents/guardians in a state of panic. However some are legitimately missing, never to return. A problem not unique to Trinidad, however for such a small country it’s amazing it happens as often as it does!

The Failure in Our System
Men aren’t the only problem. While we may think our toxic masculine behaviour is the main source of our problems towards women, we need to consider that other countries have just as bad or even worse men. However, they have stricter laws, better law enforcement, better forensics, more educated people fighting crime and better technology employed.

Criminals are like wild animals
Left to roam free, they will cause havoc and lives are lost in the process. Our laws need to act like leashes or cages, restricting these wild animals from causing harm to innocent lives, especially to those who can’t tell.

The Resolve
It is clear in this current state, the lawmakers of our country cannot protect its people, much less for women. Change in this area has to be made if we want to progress. If the ones who have the authorities to make change happen, don’t do their duties, we the people have to voice our frustrations peacefully, within reason and the law to ensure change happens to our liking. Don’t stay silent. Remember those in power were put there to serve us, not the other way around.

We may not be able to “ban knives”, however we may be able to restrict the use of knives towards one another or towards women in particular.

Our system fails us because we’ve allowed it to fail the more we remain silent!

We need to Change as Well
And while we push for change to happen at a judicial level, we need to ensure change happens in our households and neighbourhoods. We need to educate our people, especially our men, that harm towards girls and women is not acceptable on any level. It’s not ok.

Enough of the slut-shaming and catcalling. None of those behaviours has proven to have any positive effects. These are forms of bullying and usually targeted at one group in society, women! No forward-thinking country encourages this sort of behaviour. It’s time we adopted the good things too.

We as a country need to be closer-knit. I remember there was a time if you didn’t know someone from two roads away it would be a crime. Now we don’t even know our neighbours and sadly people are doing a lot more heinous acts in private. We’re not encouraging maco-ing behaviour, but we should be aware of the people around us. Rapes usually happen by people known to the victim.

We need to be proactive towards ensuring the next generation are not plagued with our problems.
They may never know a Trinidad that was once a paradise, but it does not mean they have to live in constant fear for their lives and safety like we do. 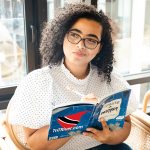 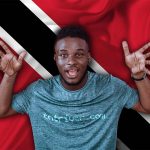